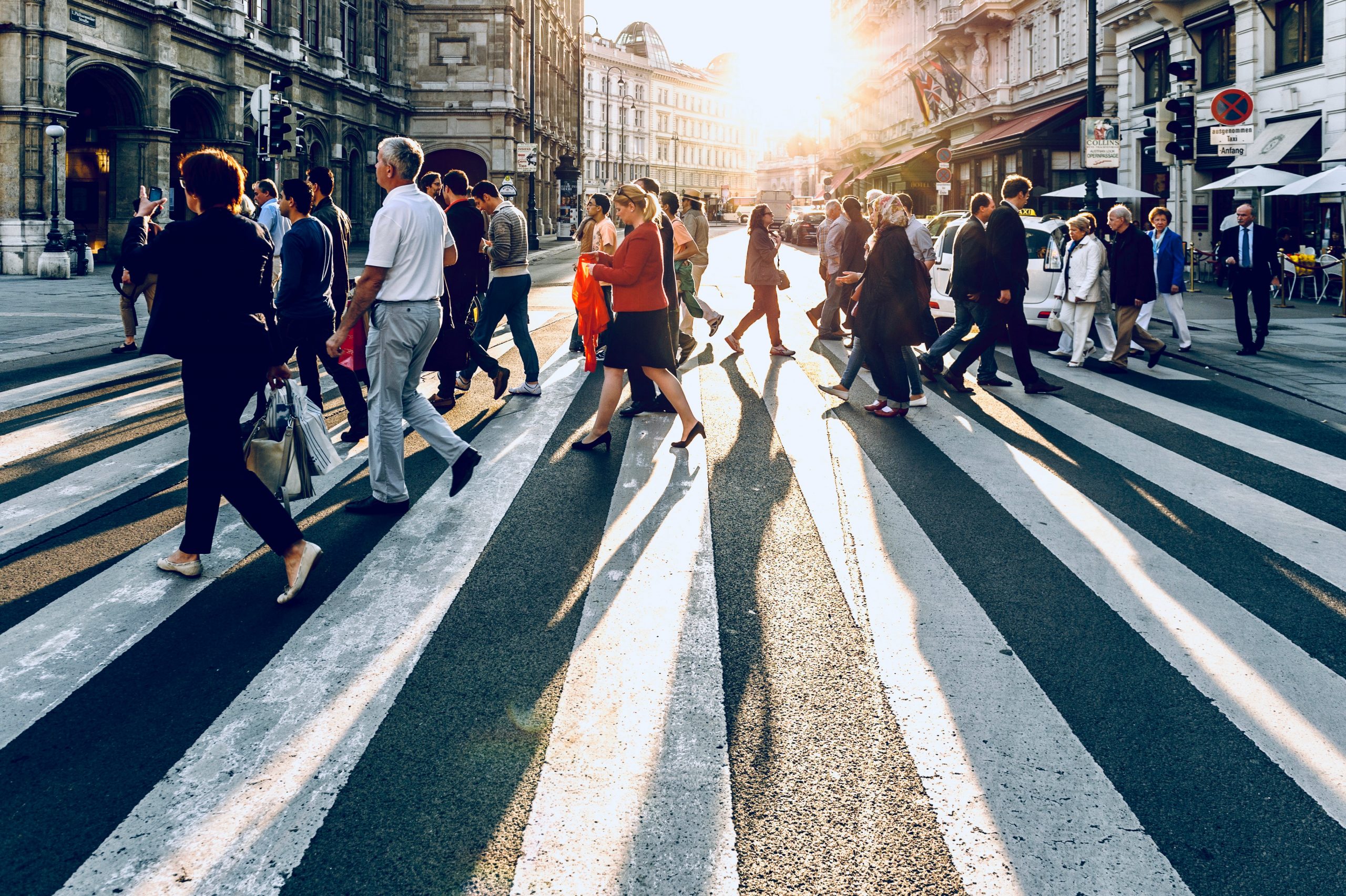 Get to Know Your Characters Before You Start Writing.

To create a character that captures your reader’s attention and serves your story well, you need to know some basic but essential facts about your character.

Whether writing fiction or non-fiction, you want to be creating realistic characters who are fully developed and engaging. As storytellers, we can get lost in the twists and turns of our tale, real or imagined, and lose sight of our characters and what makes them uniquely who they are.

Can you answer these questions about your character?

This information may change as your story unfolds, and that’s okay, but it’s a good foundation to have at the start. Now, you want to know your characters better—really know who they are.

How you go about creating characters for a story varies from writer to writer and depends greatly on your personality.

Do you like to have everything in order before starting a project and have your characters fully mapped out in your head before you start writing? Or, are you happy to have a loose idea of who your characters are and let them unfold as you write?

Whether your style errs on the side of orderly or loose, chances are you will run into similar challenges along the way. If you are the orderly type, you must watch out for adhering too rigidly to outlines or lists of character traits. Yes, it’s helpful to have lists and outlines, but you need to hold them lightly and allow your characters to evolve organically, which they will if you let them.

Conversely, if you’re fascinated by how a character can take on a life of their own, and they will, you still need some organization. You need to keep your characters straight and maintain the continuity of each character’s traits and development.

How do you go about creating characters in a story who are robust and well-rounded?

It goes without saying that your characters need a solid backstory, especially when creating characters in fiction; however, as the author and creator, you need to know your characters more deeply than your readers.

Some writers spend a great deal of time creating a character profile for their main characters that might include a timeline, a history of significant events that shaped them, and a psychological profile. As the story progresses, this information guides the writer, and the characters interact and react to people and events in a cohesive manner.

If creating character profiles as you create your characters is not your style, that’s fine. Still, you need to know your character well for them to appear three-dimensional on the page and, most notably, to engage your readers.

At the very least, see if you can answer the following questions about your character(s).

Now that you’ve read through the list, you may think that some questions are irrelevant to your story or who your character is in the story, and the last one on the list might seem downright silly, but I encourage you to try it. Go over the list a couple of times and let the answers flow, even if they are surprising. Editing comes later.

Think of your character as an iceberg.

You may not use all or even many of the details you discovered from the list above, but they will make you think more deeply about your characters as you look at them through a different lens. Doing this will give your character a new dimension, even if you aren’t actually including the specific details in your story.

Now that you have your iceberg, know that things will change. As your story evolves and direction changes, your characters will need to change and adapt accordingly, and the information/answers on your list may need to be revised. Make sure to keep your character profiles up-to-date, and they will serve you well in maintaining cohesion.

Okay, now it’s time to get to know your character even better.

More questions to consider when you create a character.

I know it’s on the list, but don’t forget to open your characters’ drawers— you might just be surprised.

Remember, as your characters develop, keep an open mind, follow the inspiration, and explore all avenues. You never know what delight is around the next corner.

Have fun, and let me know how it goes.

A Day at A Women’s Writing Retreat in Tuscany

How to Format Written Dialogue 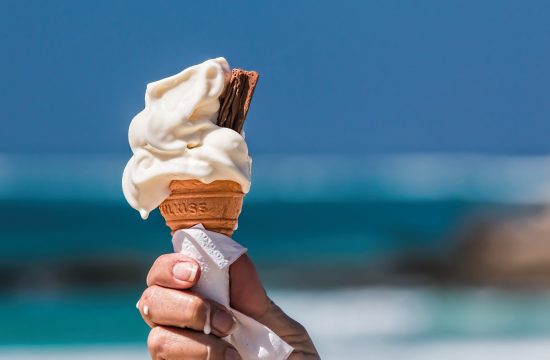 How to Use the Sense of Taste in Your Writing 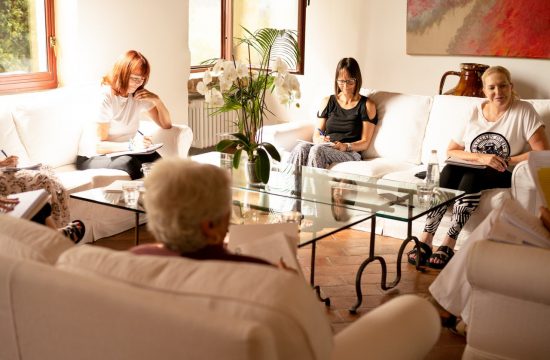 What Do You Want From A Writing Retreat? 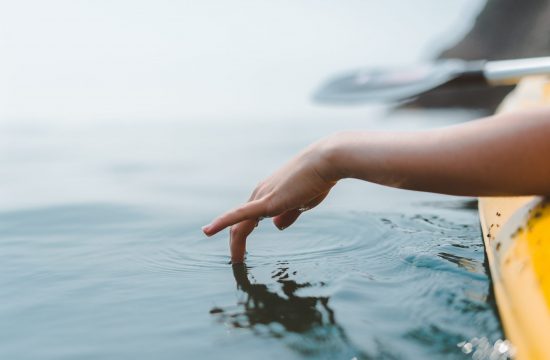 Use The Five Senses and Bring Your Characters to Life